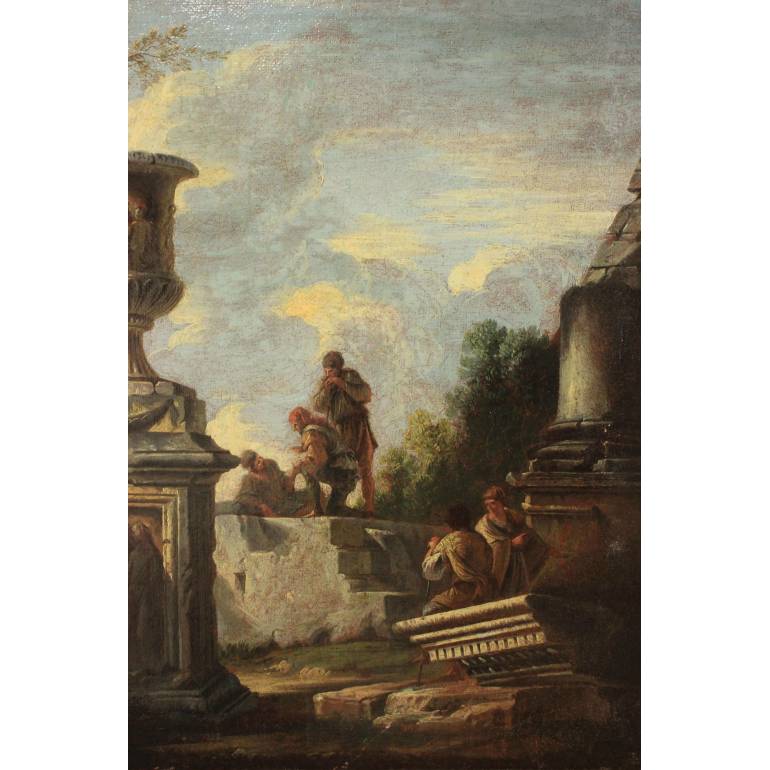 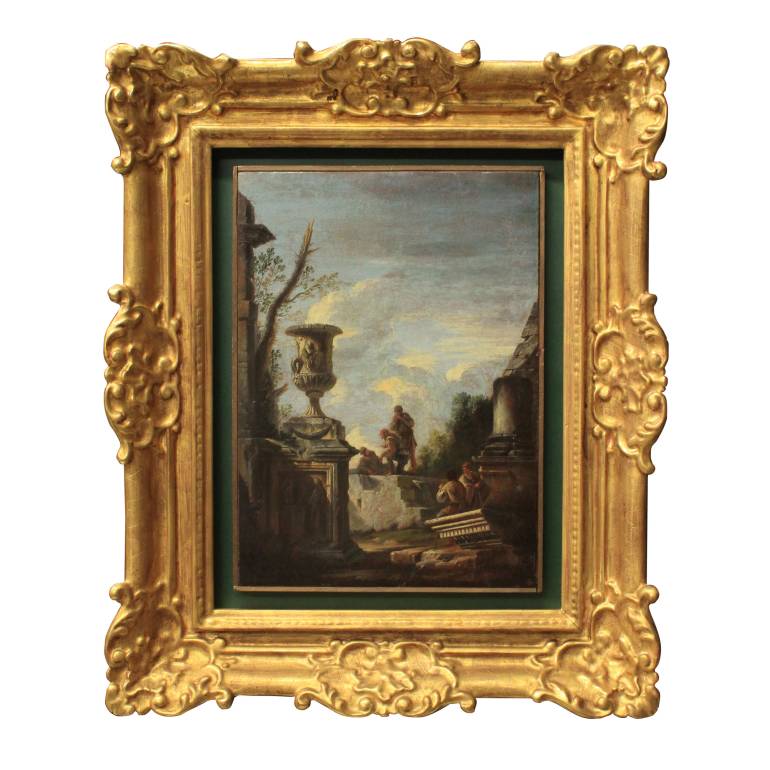 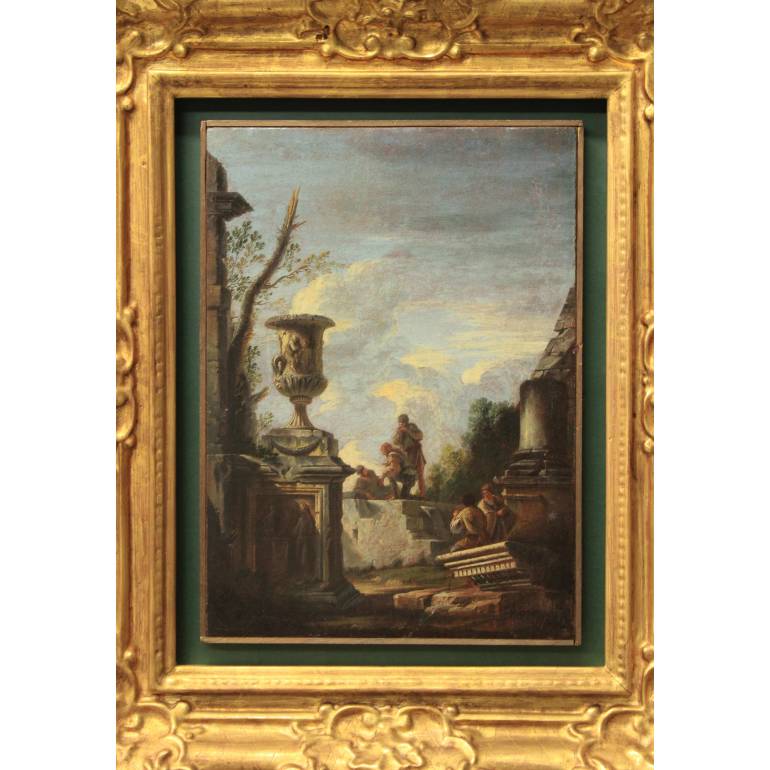 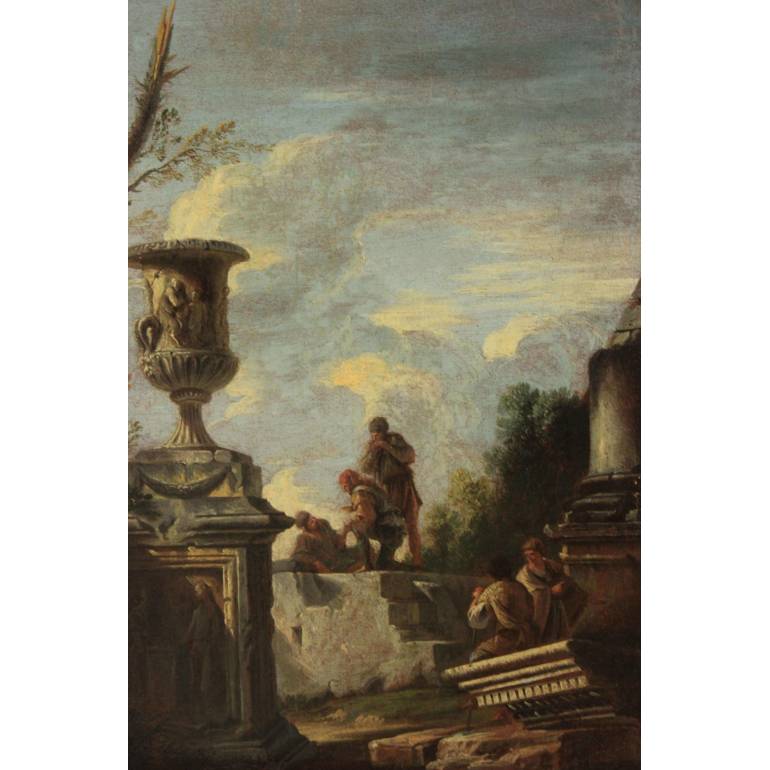 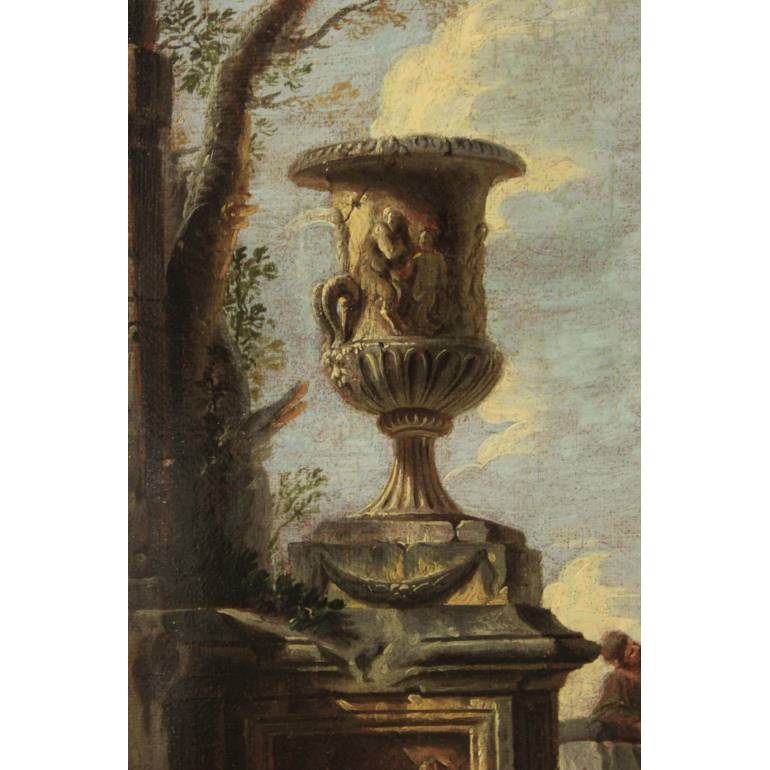 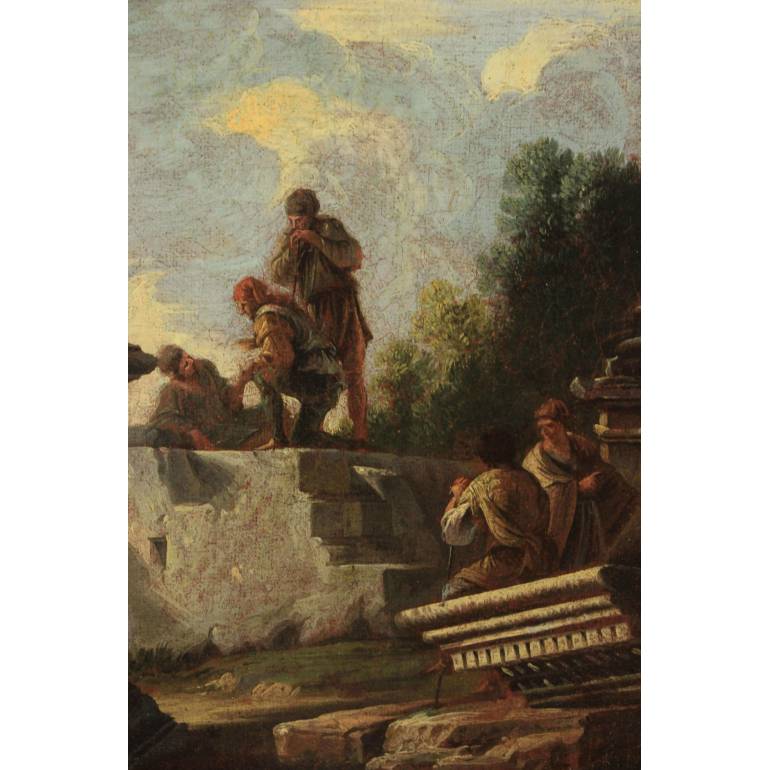 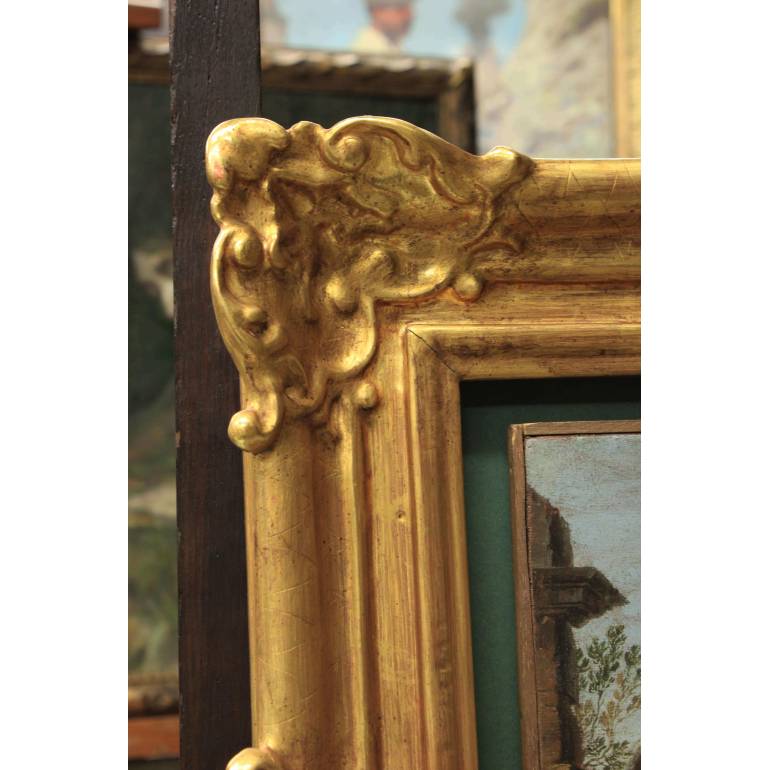 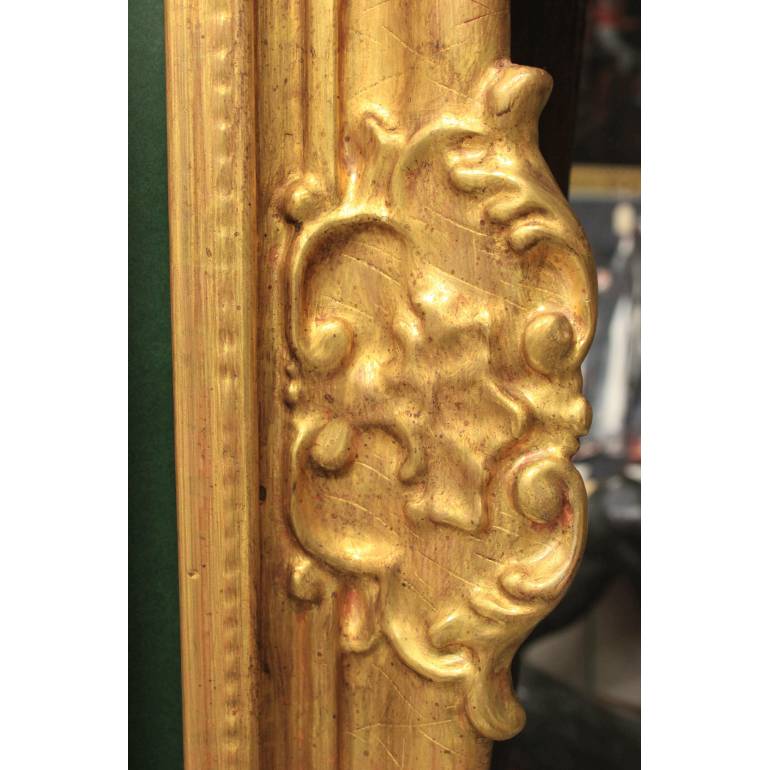 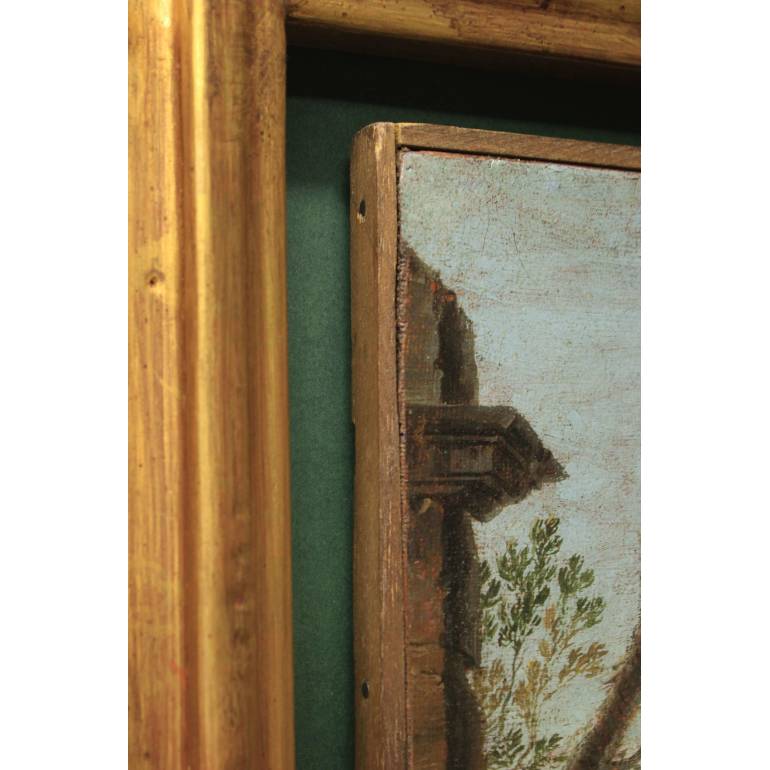 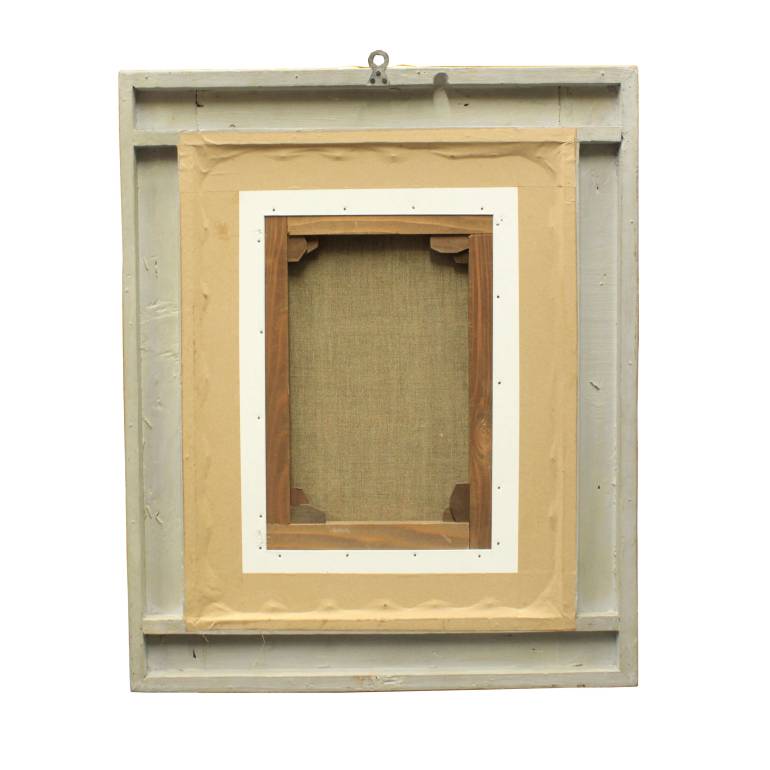 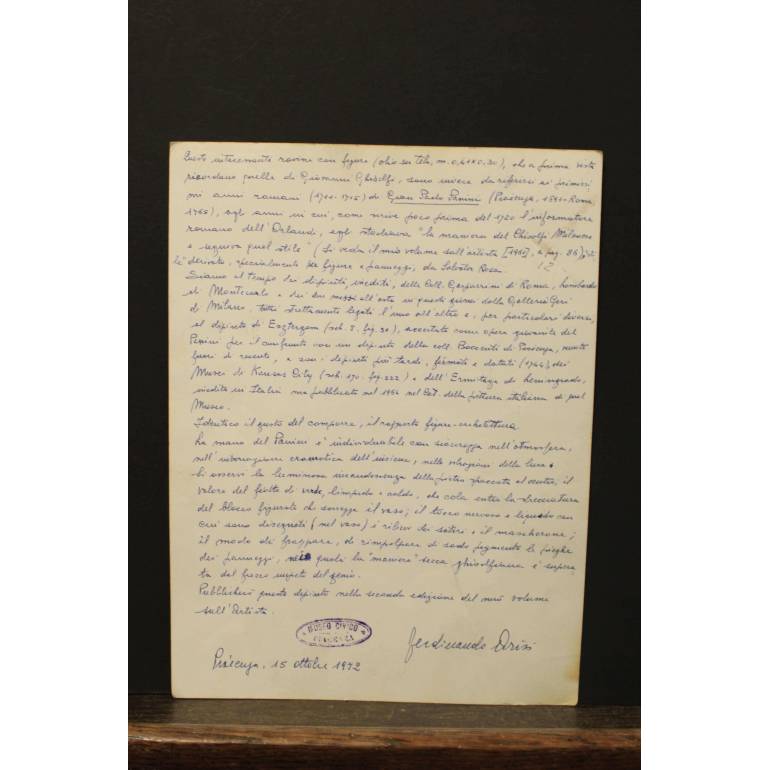 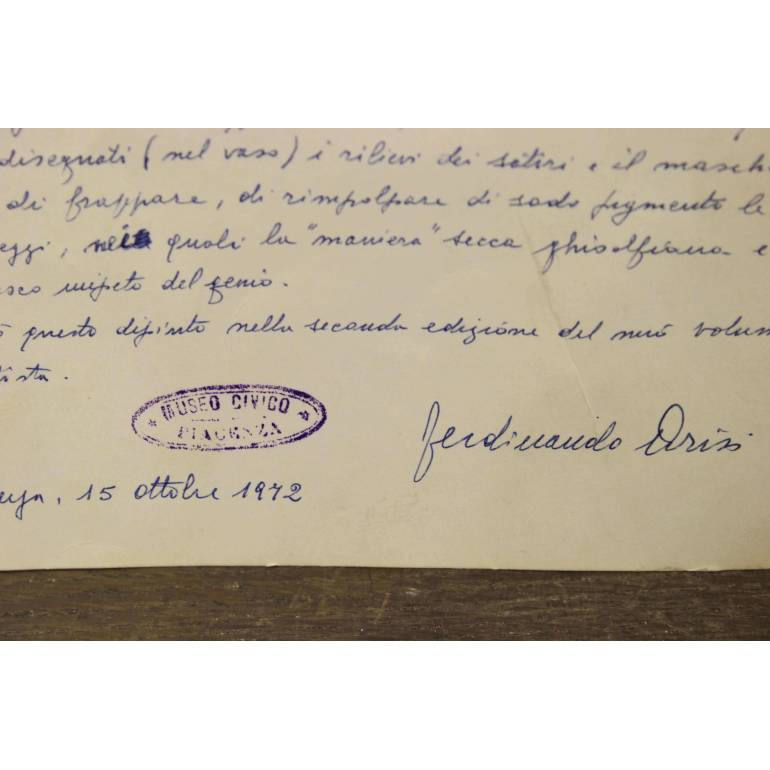 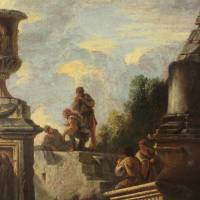 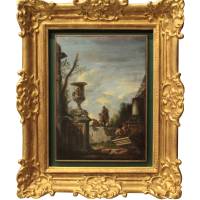 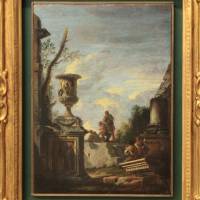 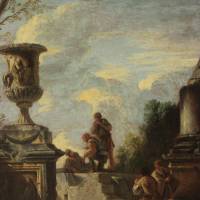 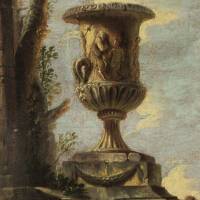 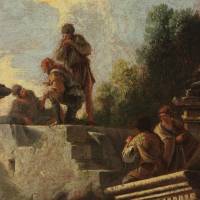 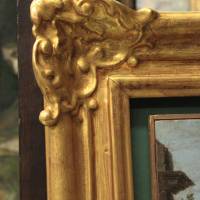 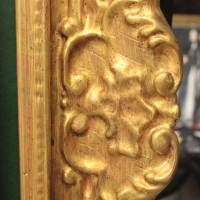 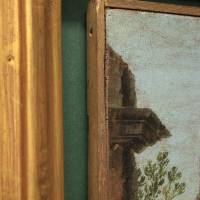 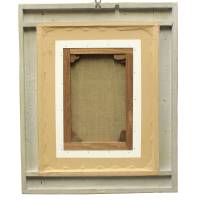 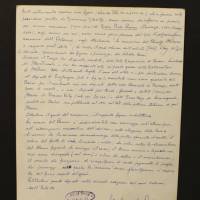 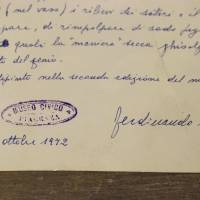 According to what Arisi wrote in the letter of 1972 (attached to the work), the painting belongs to the earliest Roman years of Giovanni Paolo Panini, between 1711-1715.

Years in which he studied the style and manner of the Milanese painter Giovanni Ghisolfi, who inspired him for the execution of this magnificent landscape.

Panini's hand is unmistakable "... in the chromatic intonation of the whole, in the vibrations of light", "... the nervous and liquid touch with which the reliefs of the satyrs and the mask are drawn (in the vase) ... "

Work in excellent state of conservation, it has been restored and relined in a past intervention and placed inside a splendid coeval wooden frame carved with acanthus leaves and gilded with gold leaf.

Add to Cart
Make an offer

What do you think about this product?

If you know this product and want to share your experience with other users, every feedback is welcome

Do you think this is an interesting offer? Share Giovanni Paolo PANNINI or PANINI (Piacenza, 1691 - Rome, 1765) Landscape with ruins on facebook, you will get a 5% coupon valid on your next purchase! 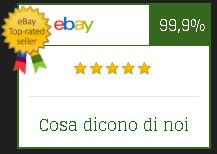